Our client had undertaken an in-depth market analysis for the eco-friendly activities industry and deduced that there was a gap in the market for a unified, centralised system that would combine information on plastic, recycling, low-emission outlets and energy consumption.

The specification sought by the client was to have a trusted software system that could integrate with its current CRM system, where the data was kept securely in real-time and would be easy for the end user to access. Due to this specification, the client wanted to use a Blockchain platform to record and store the information, such as storing the amount of energy consumed by the user.

However, the client was seeking to go one step further than only integrating their current CRM system with a Blockchain platform; by creating a “token” that was specific to them. The token would provide the evidence that the user has been acting green and in an eco-friendly way, such as providing information on the level of recycling or reduction in carbon footprint the user has undertaken.

A further advance in technology (as you can tell, this is a very ambitious and innovative company) was to implement a “Smart Contract” on the Blockchain which would use the tokens to distribute and update third party contracts. As an example, the client was negotiating with a potential customer who would use the token as payment and then plant a set amount of trees, all based off of the information provided by the token. It is a measurement of how eco-friendly the user is being.

This case study highlights multiple examples of where the client was seeking an advance in technology within their sector. They were building a completely new and unique platform and integrating their existing CRM system with a Blockchain platform, which was no easy task!

A law firm was using practice software that was old and slow. They approached alternative software providers who offered updated technology in “ready-made” software packages but the firm didn’t want the large cost outlay, plus the admin time spent ensuring data transferred correctly and time lost in staff training.

So instead, they looked at “bolting on” a cloud-based package that was based on Blockchain technology, where work was needed to ensure that all systems (old and new) were compatible with each other.

Since there was no information in the public domain on how this can be could be achieved, (the system was unique to the law firm and there was no way of telling whether it could be integrated with the Blockchain technology), the company were faced with technological uncertainties.

Hence the work represented an appreciable improvement by systems integration, and R&D tax relief was given for all qualifying expenditure incurred on the integration project.

Any firm that creates products which are bespoke inevitably spends some time “tinkering” to create the desired effect.

A manufacturing firm had requests from a customer to create the same “off-the-shelf” product they already offered but using eco-friendly materials. This request wasn’t a basic swap since the various glues and paints usually applied to the product wouldn’t stick to the new material, so some testing had to be done to ensure these issues could be resolved and the customers request could be met.

One employee was set the task of testing all various adhesives and paints etc., until a resolution was found.

All costs for the employee’s time spent on this wor,k and overheads on purchases of different types of adhesives etc. were qualifying R&D costs since the company had no other way of obtaining that information than to undertake trial and error testing.

Ultimately, this resulted in a new product for the firm which then expanded into an eco-friendly range, all of which involved more qualifying R&D.

It is important to note that on this occasion the firm was successful in meeting the client’s needs, but this is not required in order to claim relief. There might be occasions where testing results in no success and a customer’s needs are not met. Nonetheless, R&D is deemed to have taken place.

Any firm who works in the digital space inevitably spends a lot of their time on development of some sort. Whether it be in apps, programming or software, the chances are if you are developing any of these you will be undertaking R&D.

A small digital marketing firm had only 5 employees, but each of those individuals were trained programmers working on bespoke digital solutions for their clients.

Because the clients’ needs were unique, there was no publicly available information to help them in their work, so the core of the firm’s activity was R&D qualifying.

It is becoming more common for educational institutions, such as schools, colleges etc., to begin integrating Artificial Intelligence (AI) in to their teaching methodologies.

AI is a continuously evolving and expanding area of R&D; which involves the creation of a niche learning area for the robots to engage with the children.

Although there are many AI-based robots, the knowledge of how to create and enhance them is usually a trade secret. 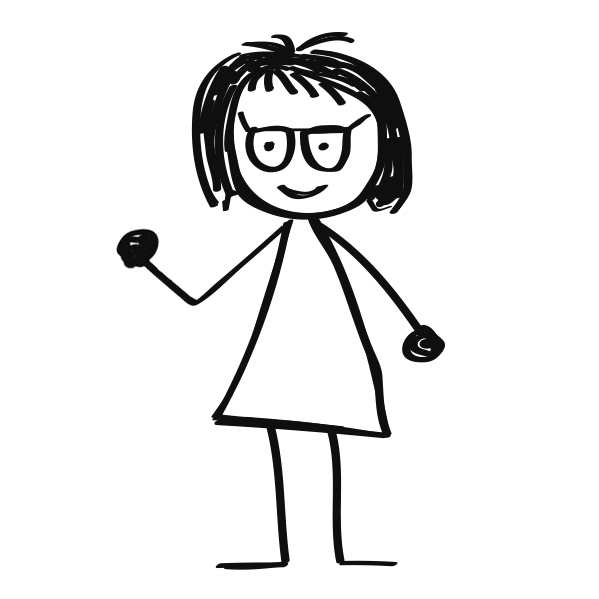