Qualifying project: The company created a unique PVC identification process involving the molecular structure of the plastic which would inform them of the type of plastic being analysed. The aim was to substantially reduce the carbon footprint being created from landfill sites as more PVC plastics could be saved and recycled. The company’s experts spent countless hours in multiple iterations of trial and development, which involved testing the PVC whilst it was in different states as well as determining the level of contamination on each plastic. Another project undertaken by the company involved the integration of Blockchain technology into their existing supply chain model. Whilst not specific to recycling, the aim of the project was to enable the full lifecycle of the materials being collected from the landfills to be accurately recorded and traced from landfill to the end-user.

R&D key fact: R&D is not always lab rats and white coats. It could be creating a new recycling process that has yet been achieved. Or it could be advancing an existing system or process to create a more efficient result.

Qualifying project: The company had developed a process to recycle redundant television and computers monitors whilst allowing for the core components to be preserved.   This process involved extremely hazardous materials producing a high level of dangerous gases. The client successfully developed a machine that eliminated this risk entirely.

R&D key fact: R&D can have a positive impact on your business whilst benefiting wider society through supporting innovations that help the world to be cleaner and greener.

Qualifying project: Our Client identified a gap in the market for a unified, centralised system that would combine information on plastic, recycling, low-emission outlets and energy consumption. They wanted to use a Blockchain platform to record and store the information, such as storing the amount of energy consumed by the user. They created a “token” which would provide the evidence that the user has been acting green and in an eco-friendly way, such as providing information on the level of recycling or reduction in carbon footprint the user has undertaken. A further advance in technology was to implement a “Smart Contract” on the Blockchain which would use the tokens to distribute and update third party contracts.

R&D key fact: This case study highlights multiple examples of where the client was seeking an advance in technology within their sector.

Back to Case Studies 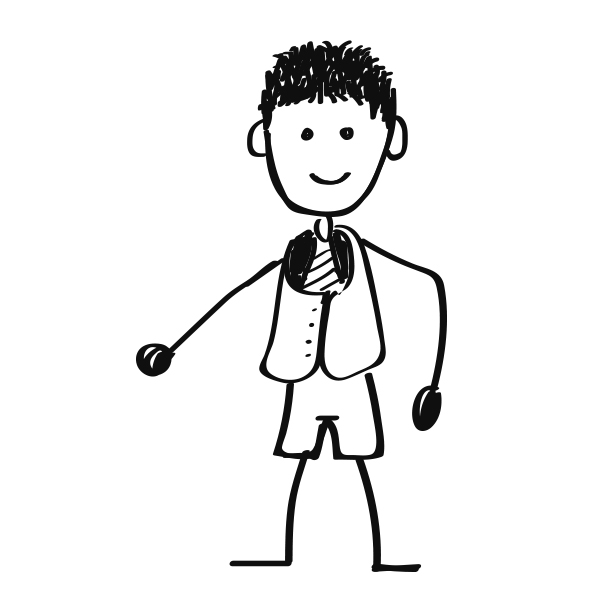