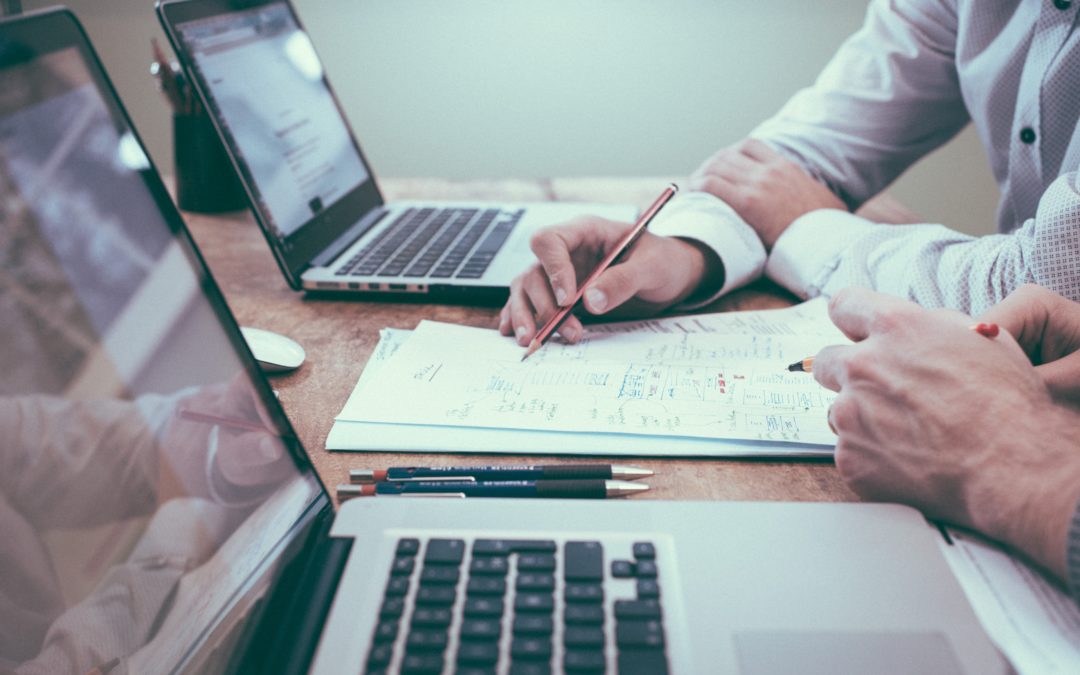 Claiming R&D tax relief in the UK can sometimes seem a little daunting especially for companies that have not done so before. While claiming R&D tax relief can be very worthwhile, in many cases companies are not doing so due to confusion around the process. We have explained the process below to try and clear up some of the misunderstandings that often occur. At Finch & Associates, we offer an end-to-end R&D Tax Credit claims service which means that our team of expert R&D specialists will help you each step of the way, please contact us to get your claim started.

Once you have decided which scheme you are eligible for it is necessary to prepare the relevant documentation that HMRC expects to see, we can help you with this. This will include a document that highlights what your R&D projects are, and a summary of the costs that you incurred, ideally by project. When working on this documentation it is important to consider what falls into the category of “R&D” and what does not. Not all work on development projects is considered R&D. Rather, HMRC states that R&D takes place if you look to “make an advance in science and technology”. HMRC only considers this to have taken place when it occurs in the hard sciences – thus, advances in pure maths or social sciences do not count for this form of tax relief.

For each project you must show how you had to overcome uncertainty, that you tried to overcome it, and that it was not easy to work out how to do it for a professional in the field. It is not possible to simply state that it is the first time that this technology has been applied in your sector. It must be a genuine advance. That said, if the advance is already being used at another company but that information is not publicly available on how to make this advance, it can count as R&D. Describe what you did, what the uncertainty was and how you overcame it, in the case of each project.

You then need to determine what your R&D costs were, which again we can help you with. Ideally, you would have tracked these for each project. You can include proportionate staff costs for those directly working on the R&D projects, including salaries, employer national insurance contributions, and any pension fund contributions made by the company. Staff that indirectly worked on a project can also be claimed for – such as for an HR person that worked to hire an R&D member of staff, for example. If external companies were hired to help with the R&D project you can claim up to a maximum of 65% of their costs. Consumables and utilities can be claimed for, but costs like rent and capital expenditures cannot. Reimbursed travel expenses can also be claimed.

Once your documents ready we can then submit them to HMRC. Note you can only claim up to two years after the end of the accounting period, so it is important to go about this in a timely manner. You need to work out what your enhanced expenditure was by taking the total of the costs already explained and multiplying that figure by 130% to find the additional deduction that will go into the tax computations. This will then in turn be added to the original R&D expenditure amount to arrive at the total amount that you will put in for R&D expenditure in the tax return. This enhanced expenditure figure should be put into the long version of the CT600 form (Company Tax Return form). After submission, HMRC has 28 days to respond to your claim, though invariably they do this sooner, even at busy times of the year, such as December and March.

If you would like to discuss an existing claim or make new R&D Claim please contact our team of tax advisers who are experts in assessing and making claims for R&D Tax Credits. Please call the team on 01275 867350 or send us a message now.